https://www.youtube.com/watch?v=2ENzT9k1LRs “On October 3, 1976, President Ford accepted Earl Butz’s forced resignation after a racist, obscene remark became public knowledge. On the airplane coming back from the Republican… 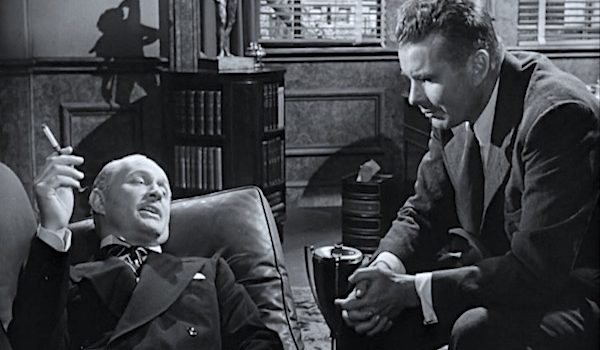 Continue Reading Design matters: We Who Are About To Die Salute You

She moves to put a book
Back on it’s shelf.
And I see other
More forbidden fruit.

Timothy Leary wrote me from his jail cell. The adjoining cell contained Charles Manson. Shortly after I received the letter, I visited Timothy next to the vending machines.

I had spent months squiring around the beautiful, French speaking socialite Joanna Harcourt-Smith who was next to Timothy in Kabul, Afghanistan when G.Gordon Liddy, on urgent orders from Richard Nixon, arrested Timothy.

I regarded the interview as one last chance for Timothy to demonstrate that he was not a total and complete horse’s ass.

The only reason I had stayed around the Leary entourage was Joanna with whom I was head over heals in love.

Joanna and I had made love while peaking on Owsley’s LSD.

After that, there was no turning back. It was Timothy or me.
Foolishly, Joanna picked Timothy.

Continue Reading If you are a grandparent, you have to read Andy Slavitt’s book PREVENTABLE

On Sunday June 11th the new government of Israel which Yair Lapid crafted will dispose of Benjamin Nitanyahu, Israel’s longest serving prime minister known as the magician for his ability to form working majorities in the Kenesset. Now Lapid has become Israel’s magician. Perhaps, quite relevant is that the media ( e.g. NBC and PBS ) have reported President Biden and Lapid know each other well and are united in their hatred of Bibi. 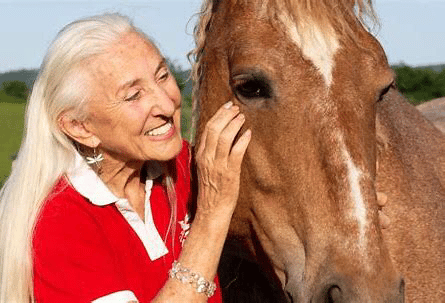 When I interviewed her she was preparing for a three way trip to Germany. There she was collaborating with Ursula Bruns on a book on the do’s and don’ts of riding.Linda also was plannng an equestrian trek through the Alps, having aleady ridden in the Arctic Cicle an the Sierras.

Continue Reading Five Hours a Day in the Saddle: The Pacific Coast School of Horsemanship ( written for the San Francisco Chronicle in 1972; never published; now at age 73 the article I wrote when I was 22)

The void my synagogue is experiencing as a result of Marvin’s death concerns those actions Marvin regarded as essential to his view of what it means to be a Jew. For one thing, being a Jew for Marvin meant praying to God in Hebrew and Aramaic (the language of Jesus). The second requirement, even more significant than Hebrew prayer, is working to preserve the State of Israel. Eretz (land of) Yisrael (Israel).

“We do need to do something. And it all starts with showing we give a shit about what happens to the elderly and people with disabilities in this country. Cause evidence points the the fact that we absolutely don’t.”

In 1964 my mother Miriam met a man at a convention in the Catskills for Hebrew educators. They fell in love instantly…

Continue Reading If by Rudyard Kipling