You are here: Home / Digressions / A 7 year-old eulogy of a friend from first grade 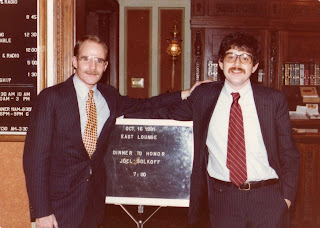