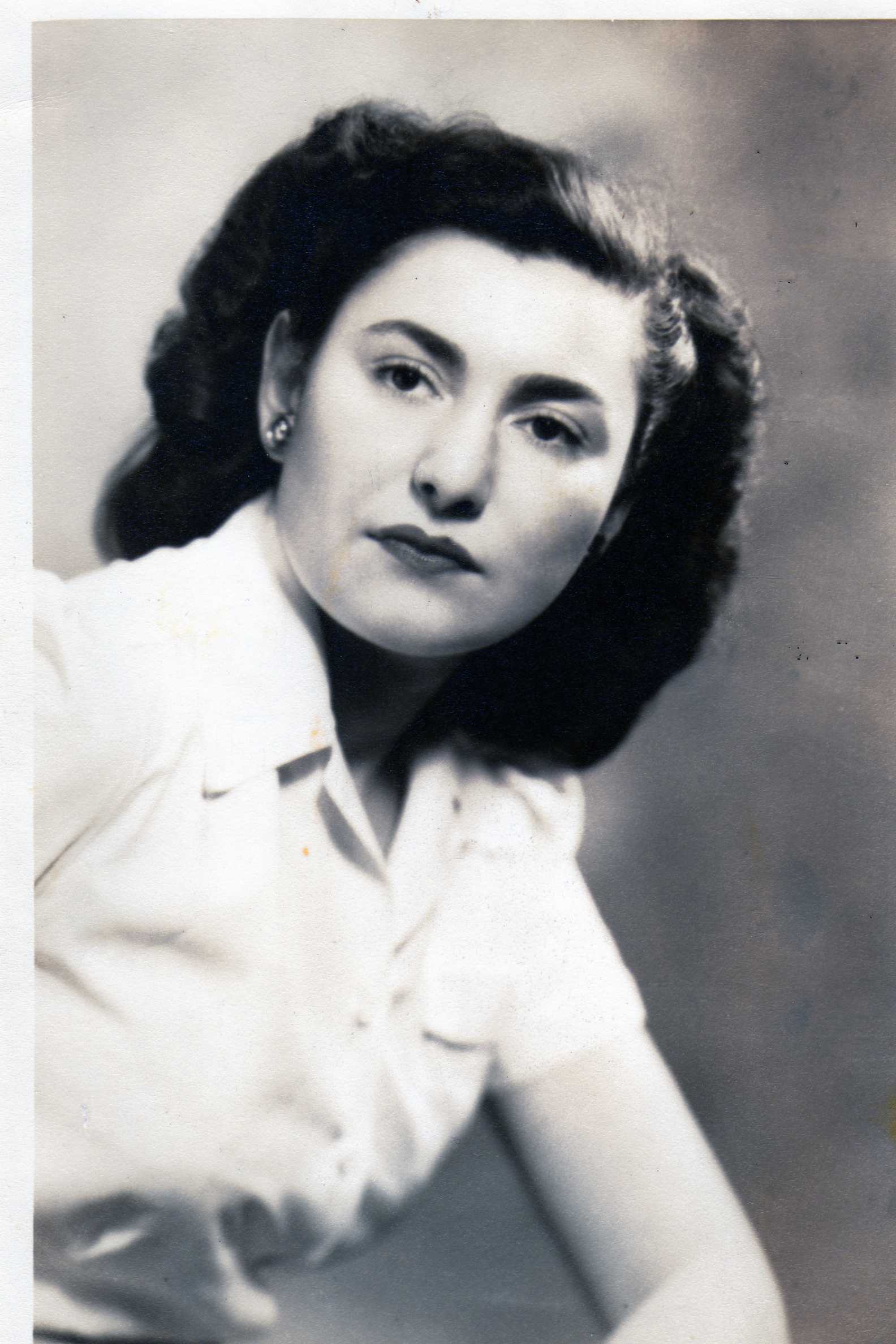 https://www.joelsolkoff.com/developing-a-blueprint-for-feeding-the-20-million-people-in-the-world-who-are-starving-to-death/
Here is a relatively recent expression of what I regard as my primary life’s work:
++++
++++
Fortunately or unfortunately my rotten health ( which is to blame for my not being in shul yesterday) has required me to pay attention to a pressing reality(intervening in what I regard as my primary work).
For the past two  years, I have been suffering from one of the many consequences of radiation treatment that cured me of two of the three cancers I have survived and which resulted in my losing the ability to walk and stand 25 years ago.
The radiation has badly damaged my GI tract which has resulted in an inability to swallow, required that I relearn how to eat, and which most recently is manifesting itself in a severe cough. Last week, I was seen by the Digestive Diseases clinic at UPMC and with any luck I will receive surgery in June to put me on the road to recovery.
++++
In February, by impulse or necessity, I moved to Williamsport after over 15 years in State College. Here I am receiving medical treatment unavailable in State College. And here, as a result of Larissa Simon’s efforts, that of Ohev Shalom and you, I have been rescued. Details available.
How I am able to write and write and write despite the failures of my body surprise me. The image that comes to mind is that my mind is in fifth gear; my body in second.
Clearly, it is time to stop this seemingly endless e-mail but I must first mention the following Yiddishkite issues of importance to me:
1. The revival of the Hebrew language. Eliezer ben Yehuda and Bialik,  Bialik, Bialik.
2. The understanding that the killing of Jews in Pittsburgh and Southern California makes clear that, as Jabotinsky expressed it,  in the Diaspora even the rocks are anti-Semitic.
3. The shameful way in which the elderly and disabled are treated in our society.
4. My reverence for the late Rabbi Heschel, Professor of Mysticism and Theology at the Jewish Theological Seminary who marched with Dr. King as did I.
https://www.joelsolkoff.com/we-shall-overcome/
Shalom,
Joel
++++
++++
1937Izzy
—30–
Copyright  2019 by Joel Solkoff. All rights reserved.