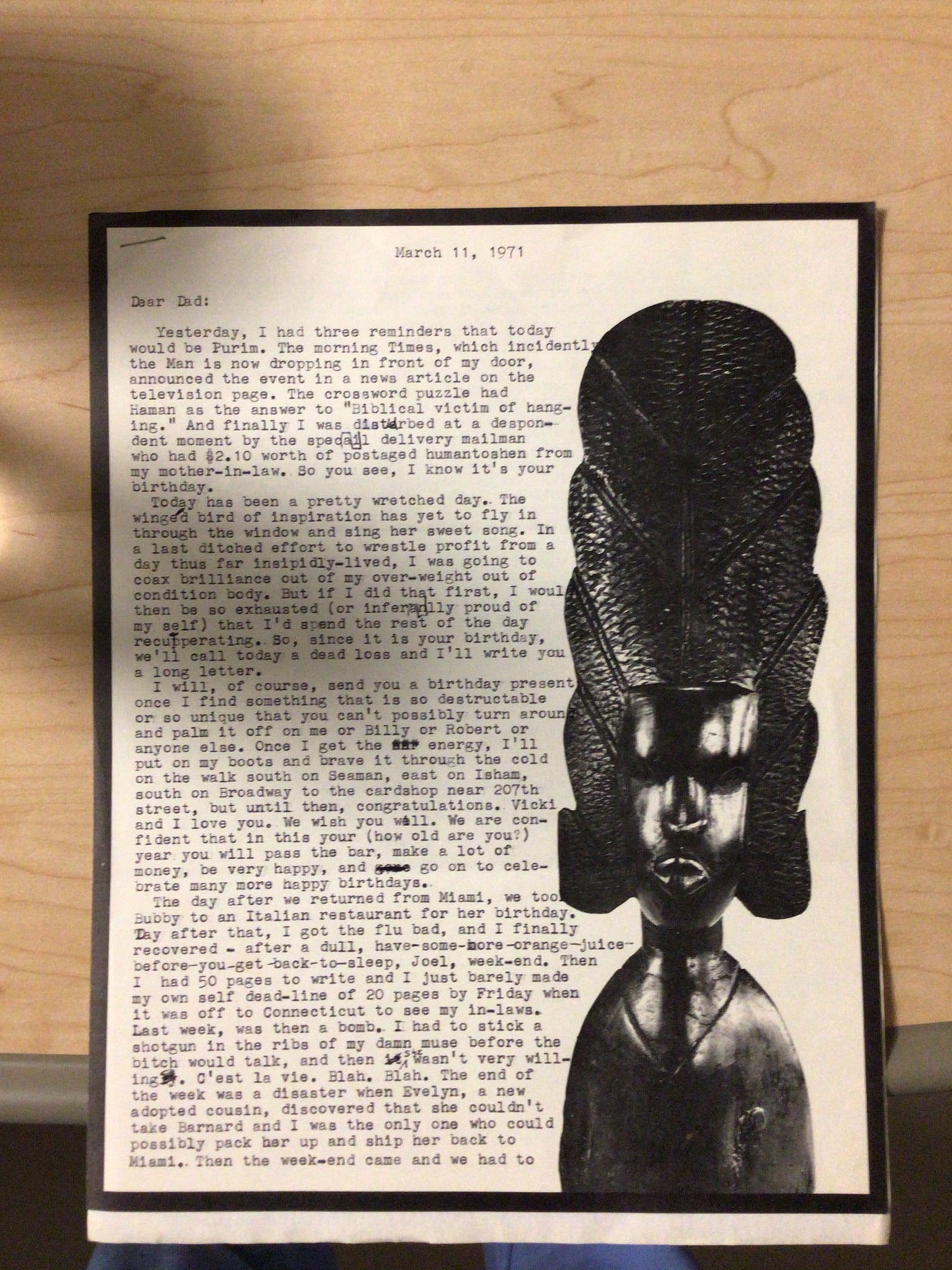 In 1964 my mother Miriam met a man at a convention in the Catskills for Hebrew educators. They fell in love instantly and decided to marry .Oscar shortly after became my third stepfather. At the time I was a sophomore at Cheltenham High School in suburban Philadelphia. As seemed typical of my development toward adulthood […] 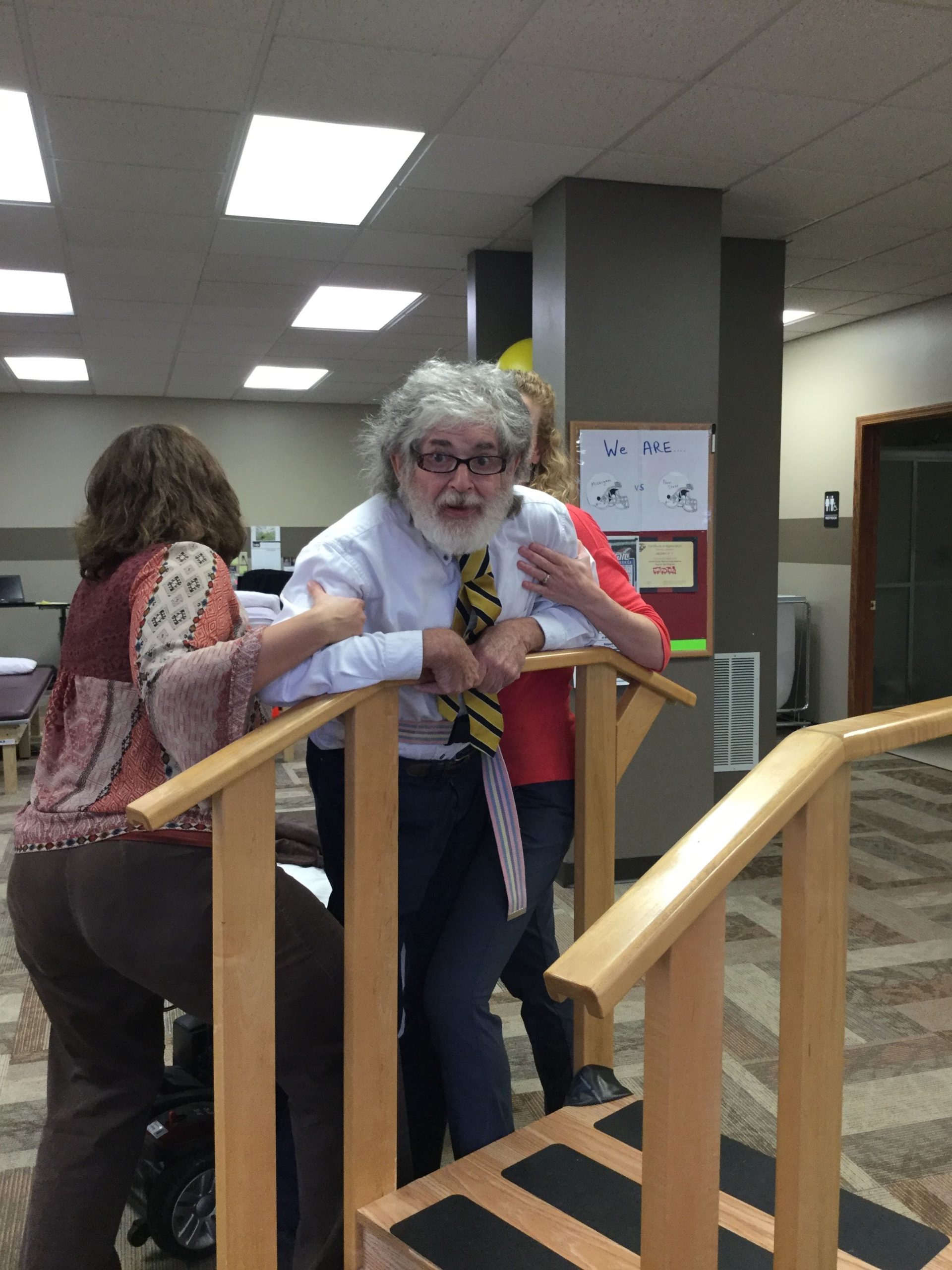 It is New Year’s Eve. I am now a resident in room 822B of the Queens NewYork Regal Heights Nursing Home and Physical Rehab Center. I am freaking out a bit. Writing about architeture. Meanwhile, in the bed next to me is a 90 year old man who cannot speak.The good news is I […] 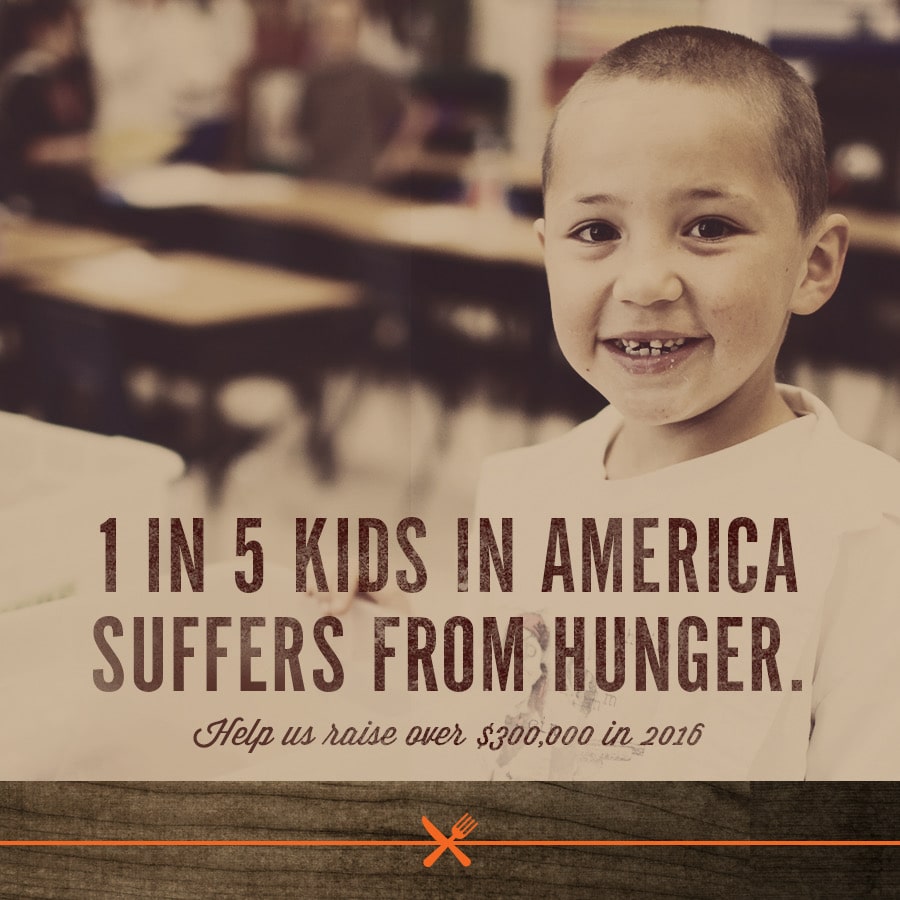 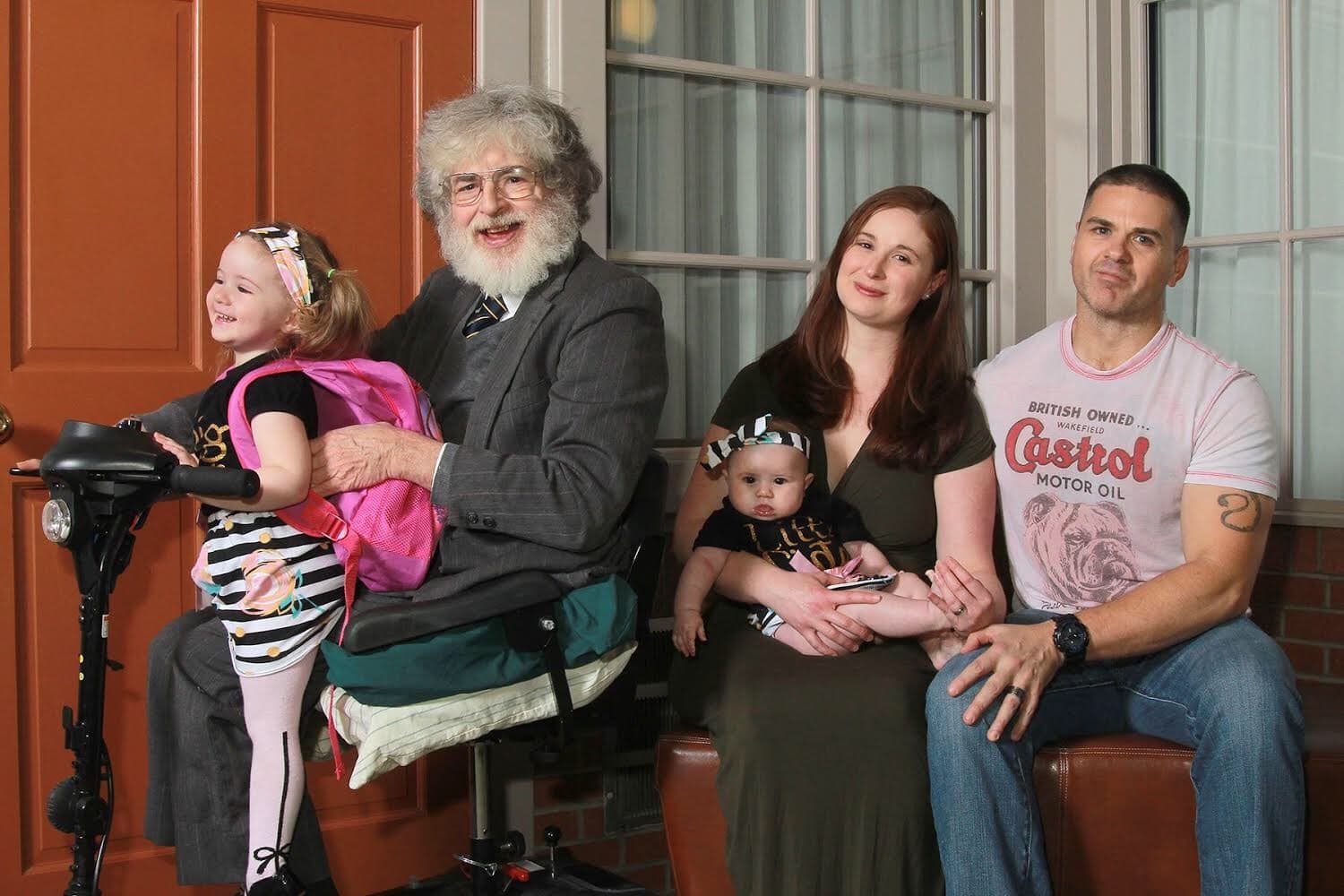 Civility in public discourse When I came home from the hospital 70 years ago, The New York Times was delivered to the door of my parents’ apartment on East 88th Street and read religiously. Ever since then, despite frequently moving from one end of the country to the next, the Times has remained my hometown paper.  […]

Charles Edward Coughlin (/ˈkɒɡlɪn/ KOG-lin; October 25, 1891 – October 27, 1979), commonly known as Father Coughlin, was a Canadian-American Roman Catholic priest who was based in the United States near Detroit. He was the founding priest of the National Shrine of the Little Flower church. He was one of the first political leaders to use radio to reach a mass audience: during the 1930s, an estimated 30 […]