You are here: Home / "What's past is prologue." / Are Farmers in PA Spilling Milk Because the Price is Too Low? 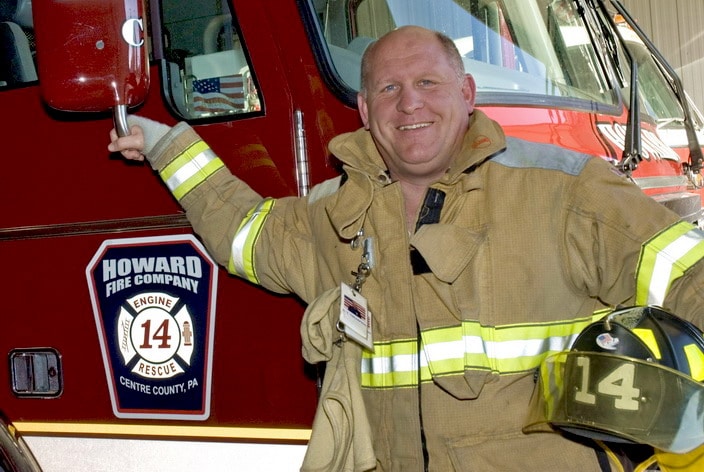 Rep. Elise Stefanik (R-NY-21) reports farmers in her district are spilling milk because the price is too low. When I was 19, I worked on a dairy farm. The work is hard. After milking twice a day (sometimes more), I cannot imagine spilling it. I have a mental picture of my grandmother at the dinner table urging me to finish saying, “I can’t send it to the starving people of Europe.”

Now Europe too is awash in milk it cannot consume. Throughout the developed world surplus is the curse of our time. Meanwhile, there are reports of tens of millions starving in southern Africa. A child in Yemen dies of starvation every 10 minutes. Despite Trump’s proposal to halt international food relief, the continuing resolution the President signed recently increases food aid by $1 billion.

After a visit with dairy farmers in Wisconsin, the President ordered trade measures to punish Canadian milk producers. Canada’s dairy farmers also are blessed/cursed with this bizarre reality: In my lifetime genetic research has vastly increased production.

In April, I spoke with Rep. Glenn (GT) Thompson (R-PA-5). Thompson, Deputy Chair of the House Agriculture Committee, says, “It is likely Pennsylvania farmers in are spilling milk in manure ditches.”

One consequence of Trump’s dairy experience is he nearly began a major trade war with Canada. Trade with Canada is critical to the U.S. economy. It is especially critical to our farmers’ dependence upon exports for sustenance. Fortunately, a cooler head than Trump’s prevailed. Trump’s agriculture secretary Sonny Perdue convinced the President to abandon his original plan to cancel the North American Free Trade Agreement (NAFTA). Cancellation would have meant grain and soybean farmers in the Mid-West would lose badly needed income were exports to Canada (and yes, Mexico) consequently reduced.

In August, my younger daughter Amelia Altalena married a sergeant in the Spanish Army. Last month, I spoke with Rachel Bickford, our agricultural attaché at the Madrid embassy. Bickford said that as in Pennsylvania, dairy farming in Spain is characterized by the dominance of farmers with large herds. This summer, my occupational therapist told of his visits to elderly Pennsylvania dairy farmers and their widows and widowers. After a lifetime of hard work, they do not receive the health benefits available to retired urban workers.

Agriculture Secretary Purdue’s predecessor Thomas Vilsack (who supported Perdue’s nomination) now works as an executive for dairy agribusiness. Meanwhile, small dairy farmers—dependent on inadequate payments under the current farm bill cannot make ends meet (to put it mildly). The farm bill currently being drafted for renewal next year will not change that.

Government payments are not the solution. Protectionist measures severely limiting imports (including foreign cheeses–a favorite of the urban coffee house set) only raise consumer prices. Required are pensions and health assistance to elderly dairy farmers who must perform work neither needed nor appreciated in areas remote to health care. Required are training programs, such as Rep. Thompson has been establishing, that train the children and grandchildren of dairy farmers for work in a global economy.

Exclusive Interview with Rep. GT Thompson on his Rehabilitation Background