You are here: Home / Digressions / “In my little village, everybody looked like you.” 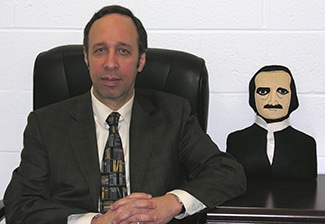