You are here: Home / Digressions / Portrait of my grandfather and namesake an intensely emotional journey from 1916 when the photograph was taken 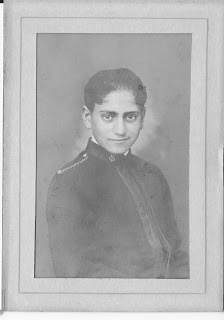 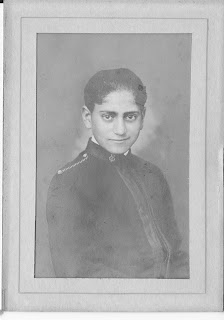