You are here: Home / Digressions / Quotations 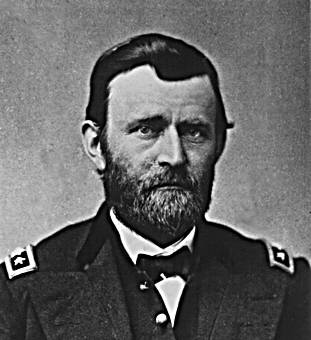 Anyone who practices the art of cultural criticism must endure being asked, What is the solution to the problems you describe? Critics almost never appreciate this question, since, in most cases, they are entirely satisfied with themselves for having posed the problems and, in any event, are rarely skilled in formulating practical suggestions about anything. That is why they become cultural critics.

—Technopoly, The Surrender of Culture to Technology by Neil Postman

Once a group of senators were talking about a colleague who might have had trouble winning re-election except that his opponent was as inept a campaigner as he was, and Johnson said, “That reminds me of the fellow down in Texas who says to his friend, “Earl, I am thinking about running for sheriff against Uncle Jim Wilson. What do you think?” His friend says, “Well, it depends on which of you sees the most people. If you see the most, Uncle Jim will win. If he sees the most, you will win.”

—The Years of Lyndon Johnson, Master of the Senate by Robert Caro

The rabbit in the barn put Trist in mind of an episode the autumn before the Wilderness—he couldn’t remember the date or the place exactly, somewhere in late ’63 along the Maryland border, a pitched battle for a field and a hill. There were five or six infantry regiments on each side, two or three of them with heavy artillery attached, and the noise of the cannons and muskets was, as always, terrifying, apocalyptic. The ground and trees shook, and at eye level the air itself seemed to burst into flames, catch fire, and turn into smoke—and then, suddenly, unbelievably, out of the burrows hidden beneath the trampled grass and along the roadside, hundreds and hundreds of tiny rabbits came running and hopping across the battlefield, crazed with fright. And more amazing still, they ran for protection, not to the woods or the road, but directly toward the soldiers. Trist and his men were lying down on the hump of a cleared ridge, firing at dug-in rebels seventy yards away, and the rabbits simply swarmed all over them and huddled under their legs and arms, nestled trembling in their coat flaps, pockets, against their belts and under their chins. For five or ten minutes at least the troops on both sides held their fire and watched, or stroked the rabbits’ ears and bellies, and comforted them.

—Grant, a Novel by Max Byrd