Most recently, my “expertise” has resulted in my efforts to affirm Eli Weisel’s insistance that being a Jew ( surrounded as I had been in the 1950s by tattooed survivors of the Holocaust) requires us as Jews to end genocide of whatever form; specifically in Yemen, the Mayanmar region of what used to be Burma, Venezuela ( most especially on the Western border in Colombia) the Sudan, and …. 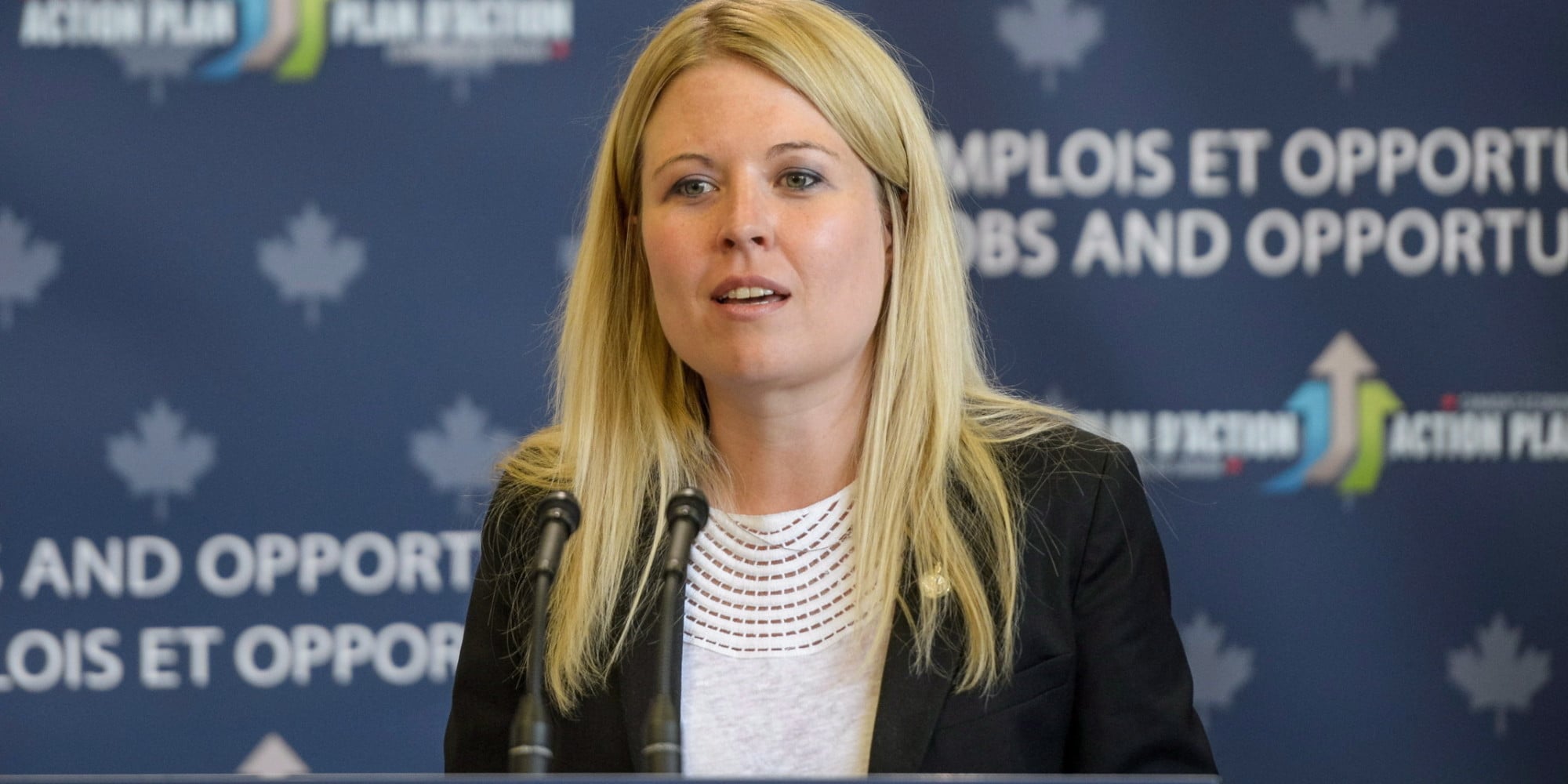 ++++ Not since Robert Kennedy in 1968 stood on  a podium mounted on flatbed truck and announced to a horrified primarily African-American audience on the verge of riot that Dr. Martin Luther King, Jr. had been shot and killed have I witnessed a speech of this power and significance. ++++ https://m.youtube.com/watch?t=517s&v=pMMHv5NTUko ++++ Refugees cheer Canadian […]

I am preparing to become a grandfather; Joanna’s due date is early April, 2016 “Driving to the World Series of Rodeo in Oklahoma City while listening to the Eagles over the radio” might be considered an eccentric way of saying, “My elder daughter Joanna is pregnant. The due date is April 2016. I am counting […] 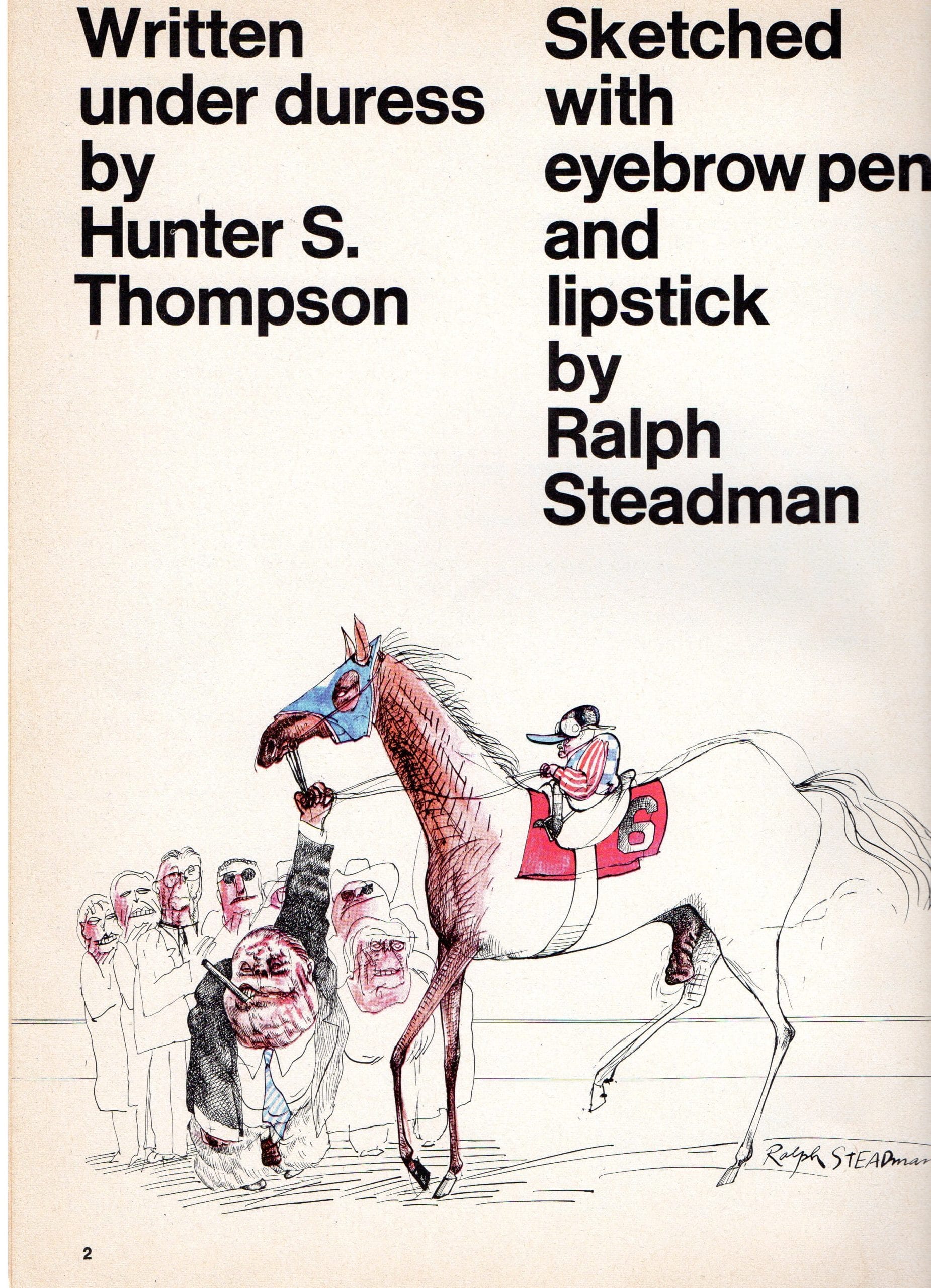 The Corona virus appears, when least expected, In this case in my memories of my first “real” job now 50 years ago. “O tempora! O mores!” as that old windbag Cicero once exclaimed. Afterward: For more on how Scanlan’s Monthly in June 1970 failed to disrupt that august race try as it might to disrupt […] 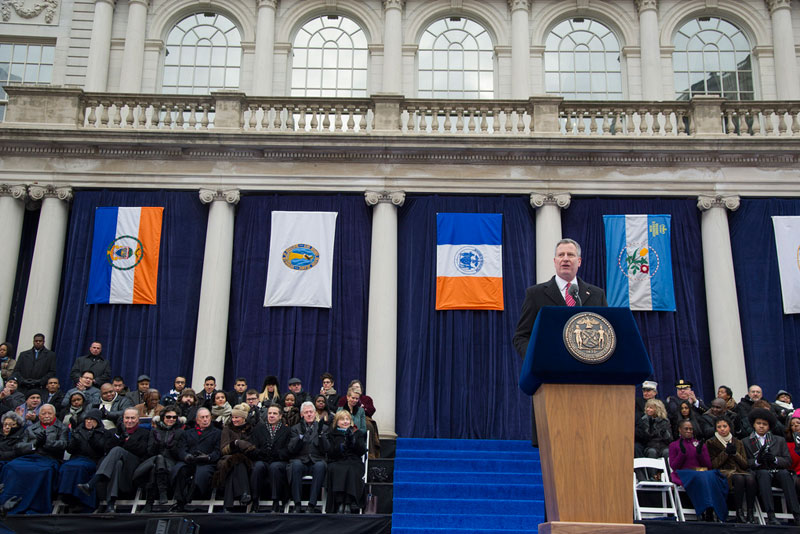 Inaugural Address of Mayor Bill de Blasio: “Progress for New York” January 1, 2014 Editorial notes: 1. Finally, out of the politics of despair and retrenchment, a new leader has emerged from the Democratic party unafraid to express the values in which I believe. In this, Bill de Blasio’s inaugural address, he states: “Fiorello […]