Learning to Live Again: My Triumph Over Cancer 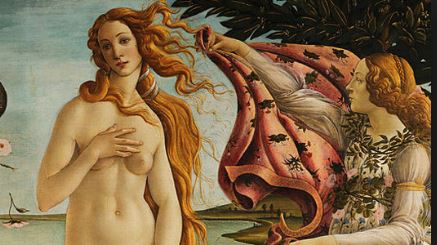 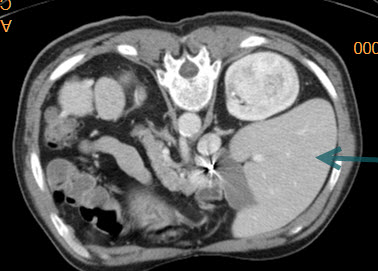 New York, New York, Saturday, April 13, 2013: My third cancer is new. It did not present itself as a suspicious sign the way the lump (tumor) did under my right arm leading to a diagnosis of Hodgkin’s disease followed by major surgery and two rounds of radiation treatment when I was 28 years old. […]

Library Journal review Solkoff, Joel. Learning To Live Again: My Triumph over Cancer. Holt. Jun. 1983. c.220p.  LC 82-18743. ISBN 0- 03-057647-4. SI6.95. MED/PER NAR Solkoff is diagnosed as having Hodgkin’s disease, a type of cancer. He fears the disease and the possibility of death. He undergoes radiation treatment to eradicate the cancer, “Radiation treatment […]