Of all my many preparations for surgery–including signing up for Premium Spotify [worth it]–creating a valid Living Will exercised far too much time. I can and may list the valid rationale for having a Living Will, which here in Pennsylvania is called officially a Durable Power of Attorney. Durable means (as lovers of the English […]

THE GOAL. Surgery at Memorial Sloan Kettering Hospital where I probably will be cured of kidney cancer on Thursday, August 8th first thing in the morning. The Hospital is located at 125 York Avenue, New York, New York 10065. ++++           ++++ [Readers: Start at the bottom and work your way […] 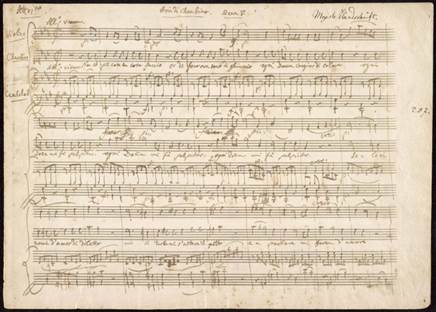 I guess this all starts at the Morgan Museum and Library, Renzo Piano‘s 2006 major expansion, his first commissioned work in New York City. This is a good time to refer you to: http://www.e-architect.co.uk/ published daily from Scotland by Adrian Welch and Isabelle Lomholt (who is a beauty). The site receives 960,000 hits a day–a lot more hits […]

Getting out of bed (and eventually into an automobile) To travel the 257 miles from State College, PA to Memorial Sloan Kettering Cancer Center (known to New Yorkers as Memorial) less than two blocks from the East River in New York City, I have to get out of bed. What follows is a photographic recreation […]