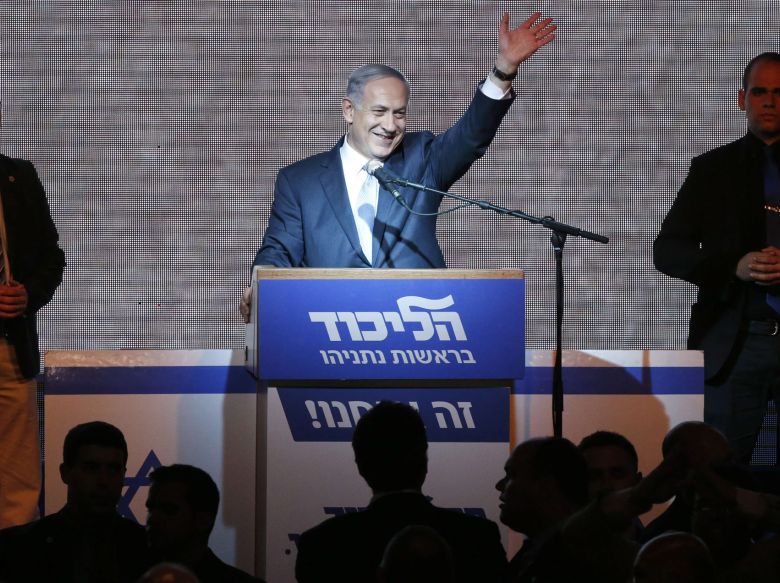 The Balfour declaration {2 November 1917}. /http://en.wikipedia.org/wiki/Balfour_Declaration. From the time I was eight, my father read out loud to me the Balfour Declaration (which was a letter). My friends’ fathers played catch—tossing the regulation softball back and forth. I read the Balfour Declaration aloud with my father. Reading the Balfour Declaration was a joyous experience because my father cared deeply about it and I loved my father.
Significance of the Zion Mule Corps
Profile of Ben Gurion
Profile of Jabotinsky
Arab riots in the 1920s
Ben Gurion’s cooperation with the British to arrest or shoot to kill Menachem Begin, who later became prime minister of Israel
1948 War of Independence
Altalena Incident
1967 Six Day War