TO: Dr. Richard Devon
FROM: Joel Solkoff
SUBJECT: Unmarked dangers to wheelchair, scooter, power chair riders and the blind immediately to the left of the Leonard Building.

The Leonard Building is a useful landmark for people going from the White Course graduate dormitories in the direction of the Atherton Bridge and the crossings on Atherton Road that do not involve going across the bridge’s steep incline. 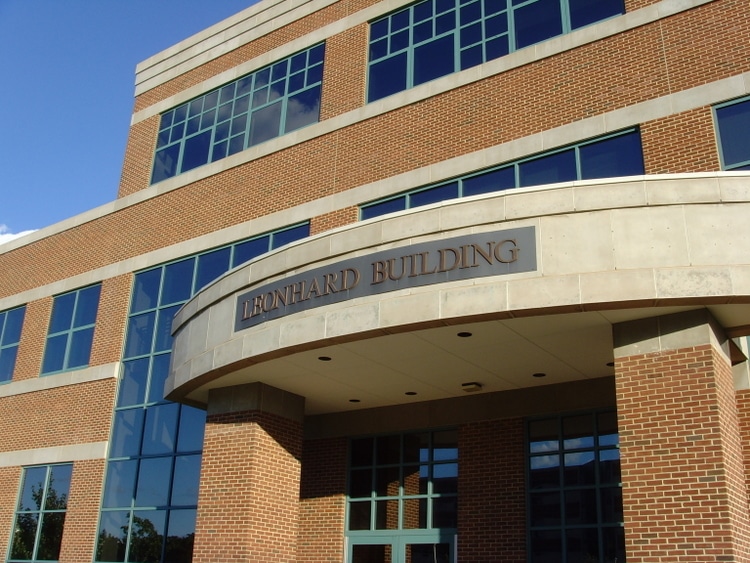 Photo 1: Front of the Leonard Building.

Looking at the map, if you go left and then across the Applied Sciences building, there appears to be a convenient right at the bridge at the Information and Technology building. Or, working one’s way through the White Course Parking lot, there eventually is a street cut, making it possible to cross Atherton on a level area.

My concern in September, 2006 was that after frequent crossings on the bridge, I would wind up on the sidewalk at Burrowes Road, going in the direction of College Avenue, only to find, on one of several occasions as many of three wet/drying pieces of sidewalk concrete and no place for a scooter to comfortably get around the often heavy traffic. So, I was driving my scooter around Leonard in the hope of finding a more convenient path to College Avenue. 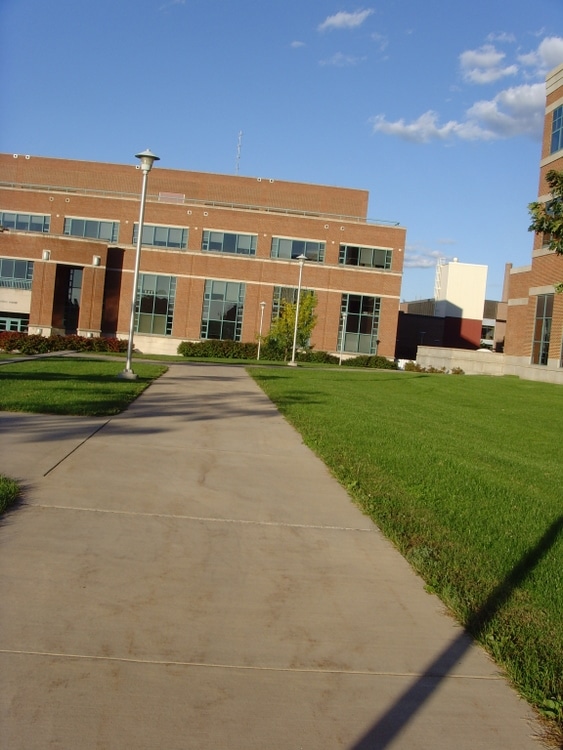 Photo 3: You can see my shadow as the scooter continues. 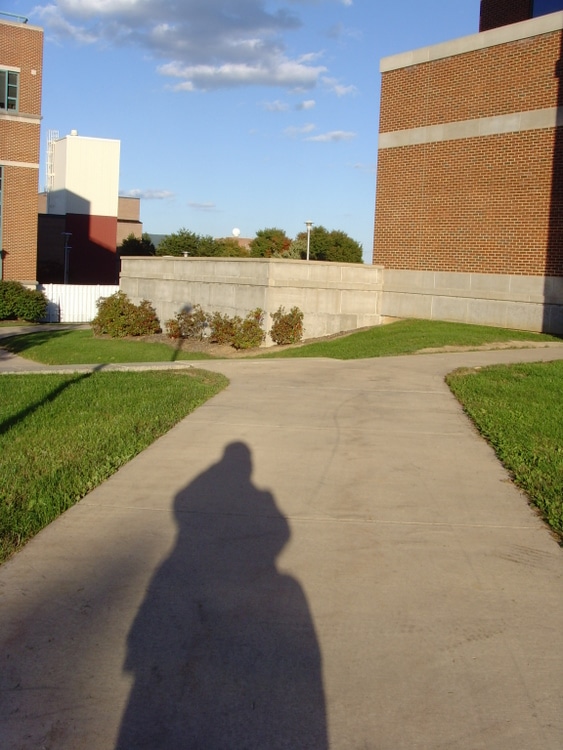 Photo 4: I am trying to give you a sense of how innocent this passage appears.

Photo 5. It suddenly is not innocent any more. 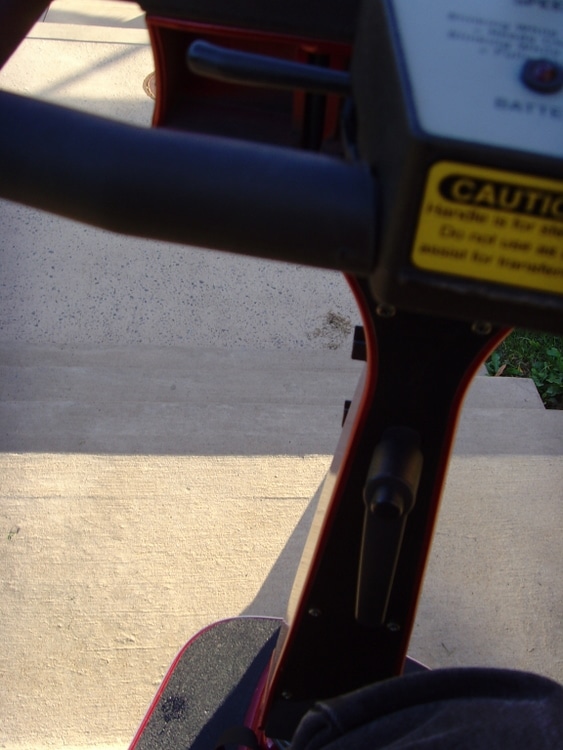 Photo 6. I don’t see these steps until my scooter nearly falls down them.

Power chairs and wheelchairs are similarly low to the ground. Indeed, the blind have no way of knowing about this likely danger. 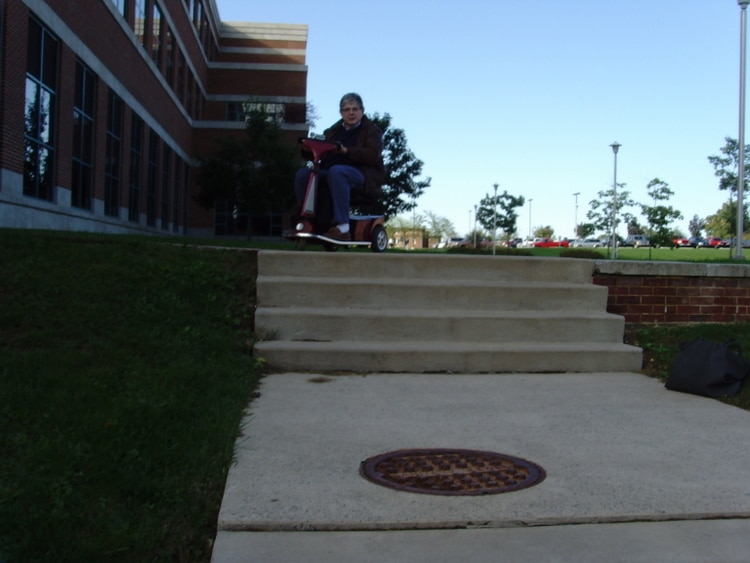 Photo 7. A graduate student running up these stairs to go to classes passes me and watches me taking photographs.

“Can I help you?” she says. “Yes, take my picture.” She does, rushing back up the stairs, wishing me luck.

[Note: The reference to “football culture” in the title of this post refers to the Freeh Report on the scandal at Penn State released in July 2012. It is my contention, as a former graduate student at Penn State with a disability and as one who is part of the elderly community, that the focus by powerful officials on football-above-all has also been used to cover up exploitation of disabled and elderly students and students who are veterans (especially disabled-veterans) and to discourage recruitment of such individuals to become students.

[During the Fall Semester of 2006, I successfully completed a graduate-level independent study course at the Department of Engineering with Dr. Richard Devon. The focus of my study was access for individuals with disabilities on Penn State‘s University Park campus. The photographic essay above is one of several documents provided to Dr. Devon, whose sponsorship provided me with the ability to interview Penn State officials responsible for disability services and the construction and maintenance of the physical design of the campus to meet the special needs of individuals with disabilities.

[I showed this essay to officials responsible for correcting hazards to individuals with disabilities. I received detailed confidential explanations that correcting them to assure safety was impossible since it would involve putting up signs and drawing attention to the presence of disabled individuals which President Graham Spanier had personally prohibited because of his concern that parents of prospective football players would be dissuaded from attending Penn State if they thought the school appeared to have too many individuals with disabilities.

[The dangers described in this essay continue despite the awareness of responsible officials. The requirement to change the “culture of football” which continues these abuses to disabled students continues to pose a challenge to the Trustees and Administrators at Penn State who are under the illusion that the findings of the Freeh report are limited to the sexual predatory practices of an individual who is now in jail and to former officials who failed to protect children.

[I plan to continue documenting details on the wide-ranging abuses by Penn State toward individuals who are disabled (including veterans), the elderly, and the community which is economically dependent upon Penn State until these abuses are recognized as part of what is popularly known as the Sandusky sex scandal and until these abuses are corrected. As Judge Freeh observed, wide-range reform is required for Penn State to recover from the worst scandal in its history and once again demonstrate that it is an institution devoted to education and the welfare of its students, faculty, employees, and community. “Mene, mene, tekel, upharsin.”]