Rolling Stone Encyclopedia of Rock &  Roll entry on The Supremes 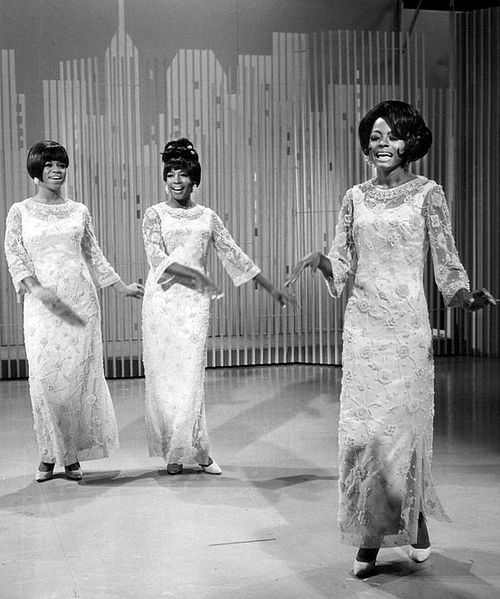 As anyone who has anything to do with me knows, I have become obsessed with the future of Detroit since early October. I think about Detroit all the time. I worry about its future. I reminisce about its past. I love Detroit. ++++ Shortly after I left the U.S. Department of Labor as a political […]