Fear of death--restricted to mature readers 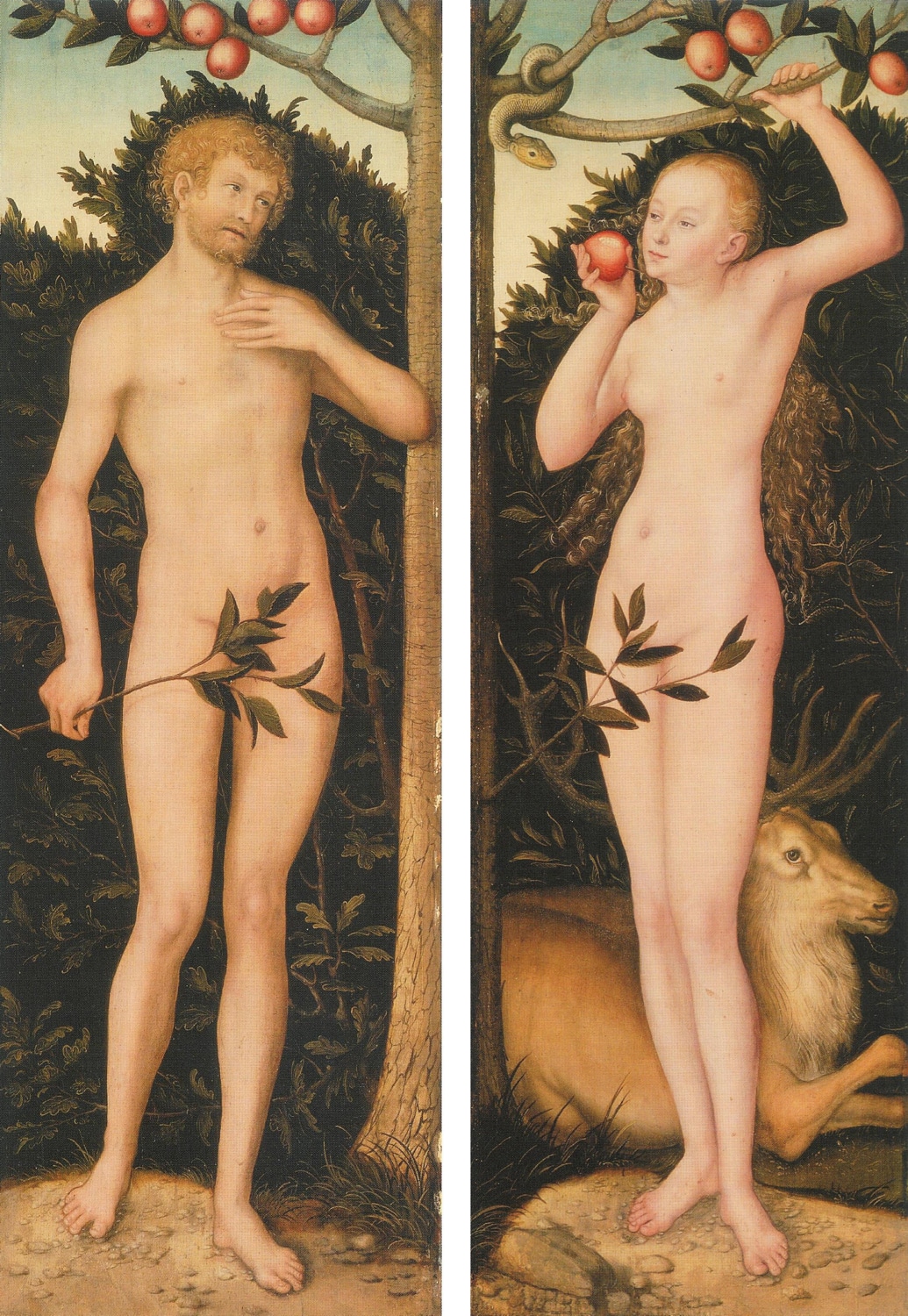 1. At sunset, tonight [September 24, 2014 on the solar calendar] the Jewish holiday of Rosh Hashanah began. 2. Rosh Hashanah marks the beginning of the new year 5775. 3. According to Wikipedia tonight “is believed to be the anniversary of the creation of Adam and Eve, the first man and woman, and their first actions toward the realization of humanity’s […]

Kris Kristoferson The story of how Kris Kristofferson came to write this song. With Willie Nelson and other notables, they sing the first stanza. Complete version with lyrics

Dr. Imran Sidddiqui successfully removed my small tumor in his large operating theater surrounded by four nurses. The pain was minimal after the local was administered. Getting pain relief sometimes seemed more painful that the reflief. Finally, he poured so much into me that I will be numb until next Tuesday. It took ten minutes […]

The question of whether the tumor in my belly is cancerous or not has not been resolved despite what seemed a clear resolution yesterday. Yes, the Pathologist R. Patrick Dorion, at Geisinger Headquarters in Danville, PA, concluded the samples from my belly (“abdominal wall”) tumor were not cancerous. Yesterday, the no-cancer-diagnosis seemed clear when read, […]

My daughter Amelia calls over Skype from her apartment in rural Spain next to the Portuguese border. She is 23. “Look at this,” she says. The webcam displays a bandaged leg, a sprain resulting from playing rugby. Amelia was born two months early in the D.C. hospital where President Ronald Reagan had been treated for […]

After six days of worrying, the news is good. The tumor removed last Friday is not cancerous. After a brief euphoric period, I promptly began making up for lost sleep.

If a psychoanalyst, testing his associations, had suddenly said to Mr. Salter the word “farm” the surprising response would have been “Bang!”—for he had once been blown up and buried while sheltering in a farm in Flanders. It was his single intimate association with the soil. It had left him with the obstinate although admittedly […]