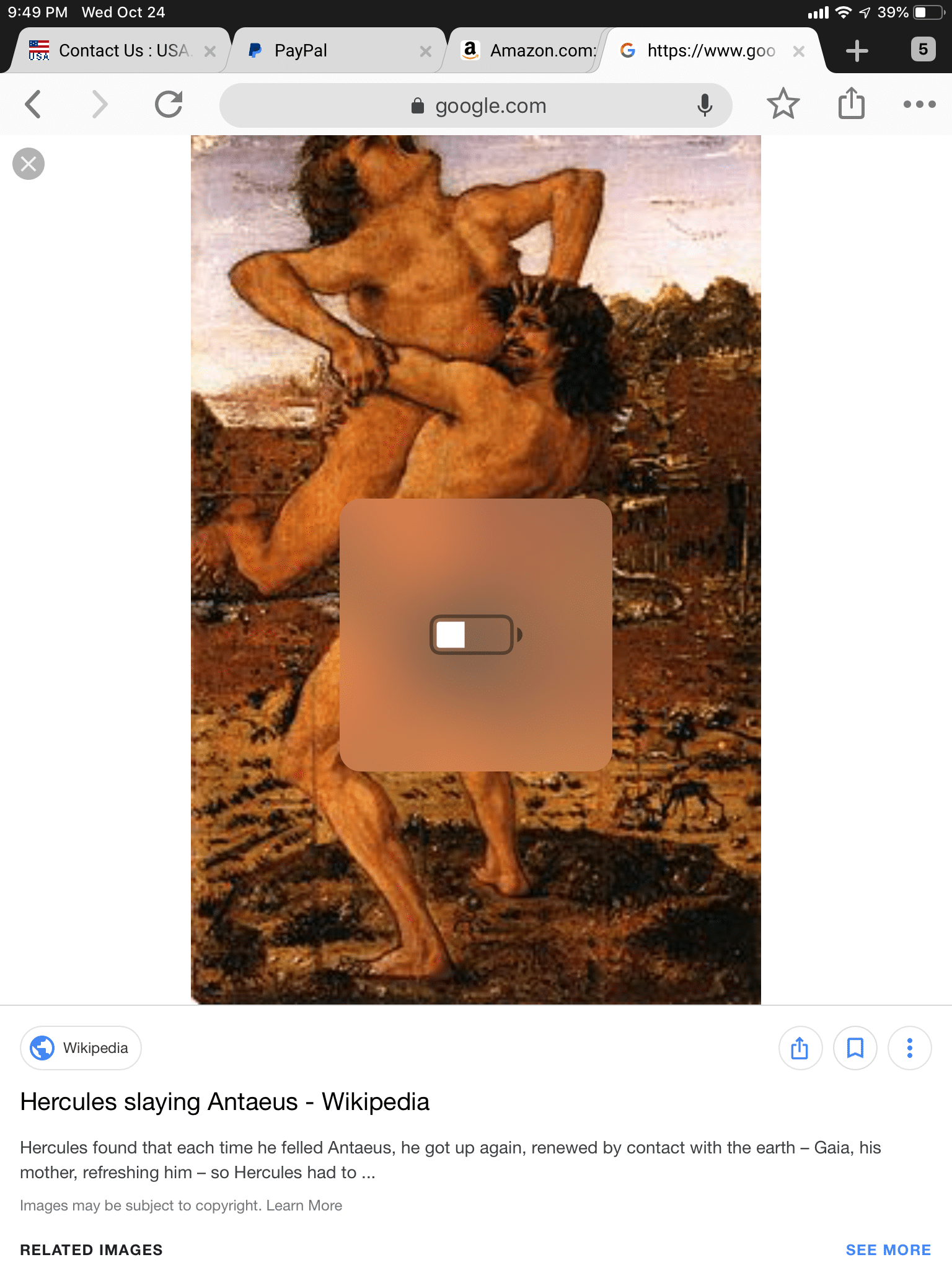 l++++ Please contribute $18 for the 2018 Campaign to Elect JoelSolkoff to Congress By PayPal please contribute $18 to [email protected] Home of Antaeus Mobility What a difference a year makes ++++           ++++ Defeat Rep. Tom Marino In September 2017, President Donald Trump nominated Marino to serve as the Director of […]

Wikipedia Anna Georges Eshoo /ˈɛʃuː/ (born December 13, 1942) is the U.S. Representative from California’s 18th congressional district, serving since 1993. She is a member of the Democratic Party. The district, numbered as the 14th District from 1993 to 2013 is based in the Silicon Valley, including the cities of Redwood City, Sunnyvale, Mountain View, and Palo Alto, as well as part of San Jose. She is […]

Opinion I Am Part of the Resistance Inside the Trump Administration I work for the president but like-minded colleagues and I have vowed to thwart parts of his agenda and his worst inclinations. Sept. 5, 2018 The Times today is taking the rare step of publishing an anonymous Op-Ed essay. […]

Joanna may understand Two, but I don’t and neither does her mother. “Terrible Two” is the expression Diana uses, over and over, and ours is mixed marriage–I complain; Diana doesn’t. Even so, the difficulties of parenting a two-year old hit Diana before it hit me. causing her to go as close to hopeless frustration as I’ve never seen her.  frustration.

This is what a “wheel chair accessible” restaurant looks like in segregated State College PA.  Video by Emily Hartsay Cafe Verve received an operating license from Walt Schneider, head of code for the PA Centre County Council of Governments. To receive the license, the restaurant was required to comply with the Americans with Disabilities Act. […]