You are here: Home / Disability and Elderly Issues / Hegira Succeeded: Report on the 989-mile-away-Engagement-Party-for-my-daughter Joanna 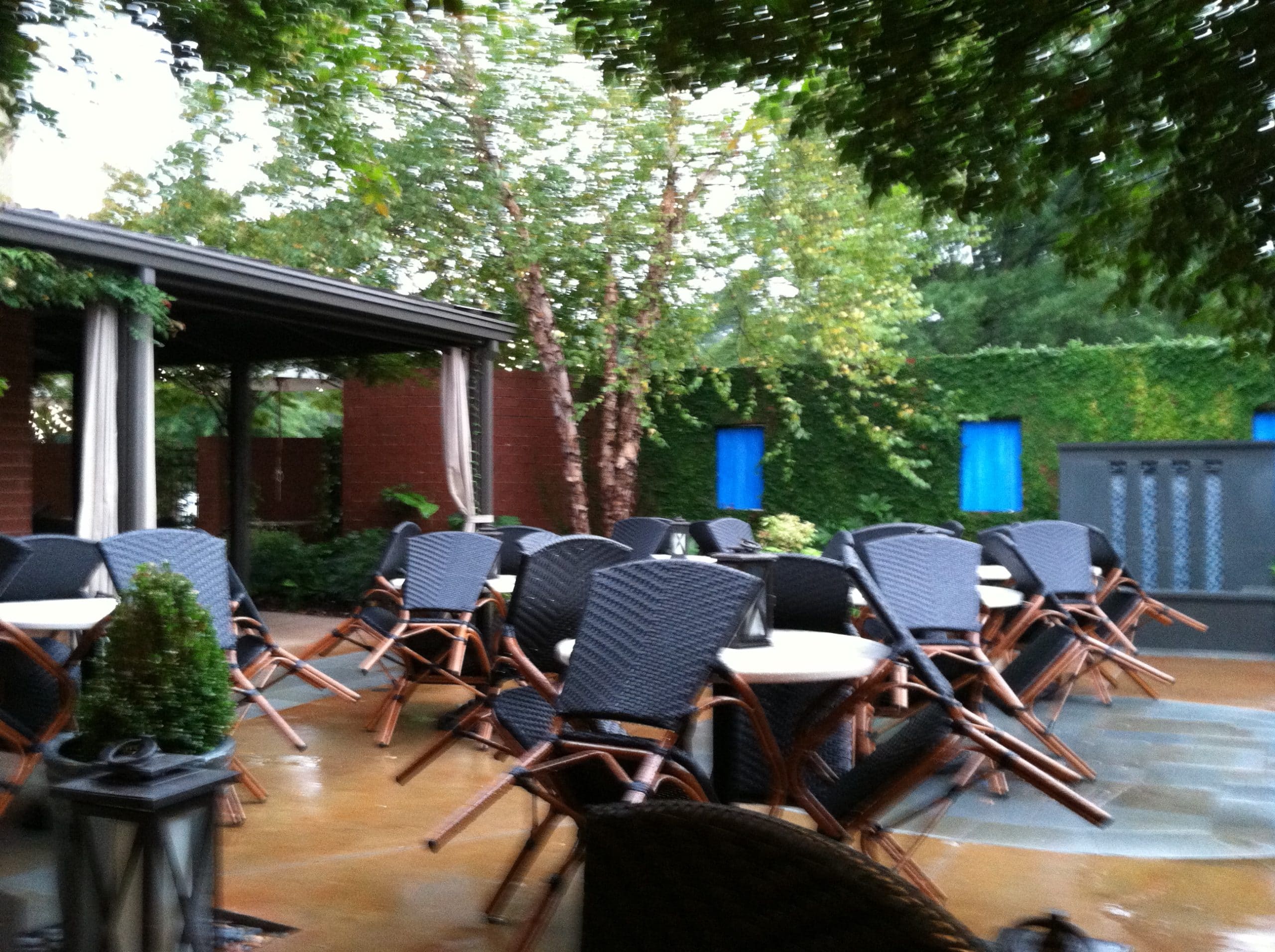